As an acclaimed authority on success and happiness, Marci is often approached by the media for her insights and advice. She has been on more than 500 national and regional television and radio shows and has been interviewed for over 100 newspaper articles nationwide. Her writing has appeared in national women’s magazines, including Ladies Home Journal and Woman’s World. 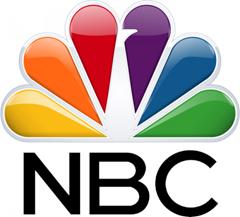 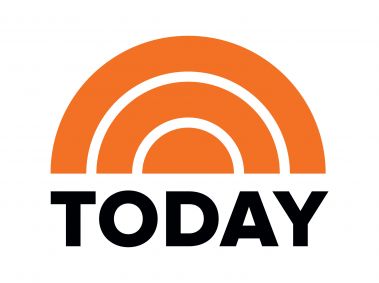 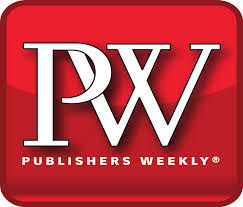